Chair of Cheshire Commonwealth Association David Maisey (along with his wife Wendy) has become the proud recipient of an O.B.E. (An Officer of the Order of the British Empire) in the Queen’s New Year Honours List 2020.

The awards recognise the outstanding achievements of people across the United Kingdom, and David and Wendy have been selected for their outstanding contribution to International Trade and the British Economy with over 20 years of exporting through their company ICC Solutions Ltd.
The honours are the icing on the cake for David and Wendy, and the result of 23 years of hard work running their company in Cheshire, which develops IT based test tools for the payments industry and exports to over 100 countries. The company has previously won four Queen’s Awards for Enterprise – two for innovation and two for international trade.

David was recently appointed as a Deputy Lieutenant in Cheshire and as Chairman of the Cheshire Commonwealth Association works closely with the Department for International Trade. Both David and Wendy are keen to help others and support many charities including The Duke of Edinburgh’s Award and, more locally, Warrington Youth Club. Not content with just being a contributor to the Duke of Edinburgh’s Awards, ICC Solutions has successfully developed an exporting skill, which helps young people achieve their DofE Award through education – and helping to inspire future British exporters.

David commented ‘I am absolutely elated and truly honoured to be the recipient of an O.B.E. This award is the pinnacle of my career so far and I feel privileged to be the co-founder of ICC Solutions and have the opportunity to make such a positive influence on the British Economy’.

There are no upcoming events at this time.

BREAKING:
The Cheshire Commonwealth Association has unfortunately had to postpone the upcoming event on March 9, due to the Coronavirus (COVID-19).
All registered delegates will be emailed individually.
For more information:
https://t.co/SWiIePMndF
View on Twitter
5
2

Next Monday sees the @SKA_telescope host the @CCACommonwealth examining how you can connect your business to the Commonwealth. Baroness Fairhead CBE will discuss how the CCA is rebuilding old connections and discovering new ones
Check out our bio to book
#CCA
View on Twitter
1
0

This time next week, the @CCACommonwealth are at the @SKA_telescope discussing how businesses can expand their trade across the Commonwealth. Lord-Lieutenant of Cheshire & founder of the CCA, David Briggs will open proceedings of what promises to be a fantastic event.
#CCA
View on Twitter
1
2

Join us and the @CCACommonwealth on #WorldCommonwealthDay (9th Mar) at @jodrellbank to hear from successful #exporters and #BusinessSupport organisations. We'll also be running our Export Pricing workshop 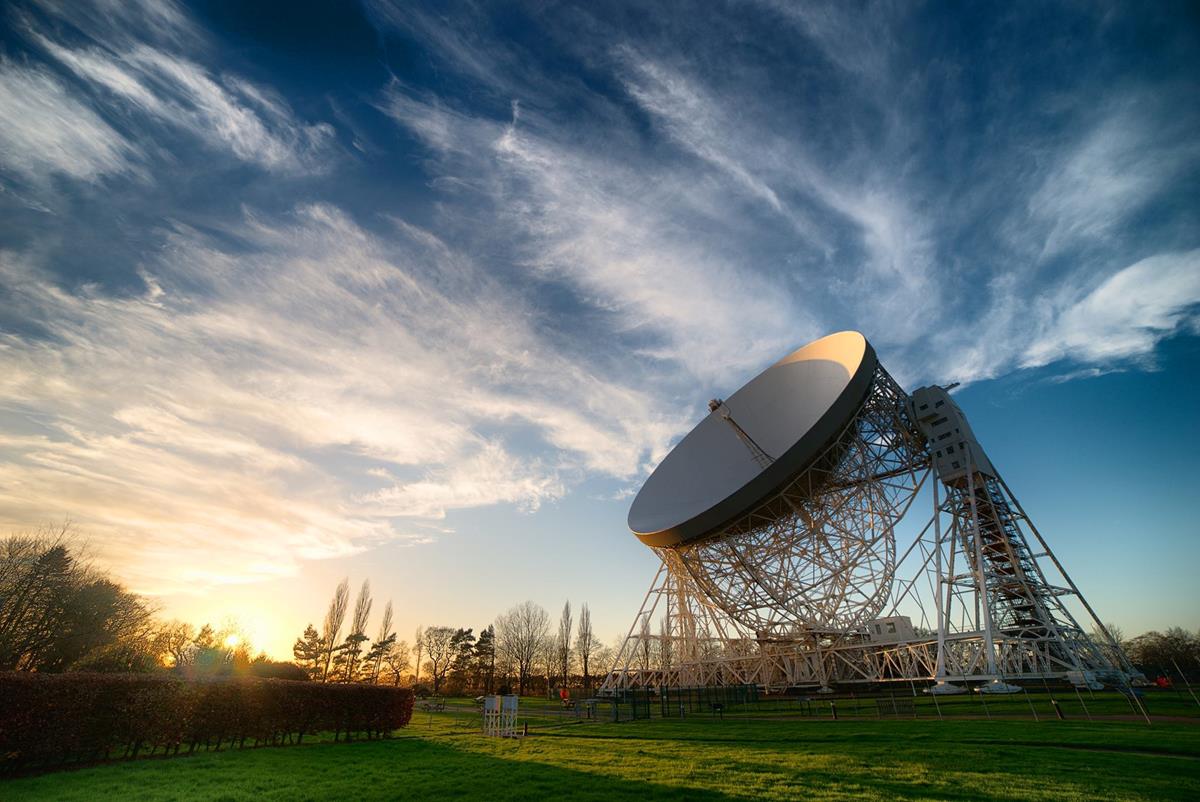 Understand the opportunities available to your #CheshireBusiness from trading with #Commonwealth countries...join us on #CommonwealthDay 9th March at the SKA @jodrellbank to hear from our amazing panel of speakers.
Registration is free: https://t.co/cJlItte7Gy https://t.co/9PZ3qCIvxr
View on Twitter 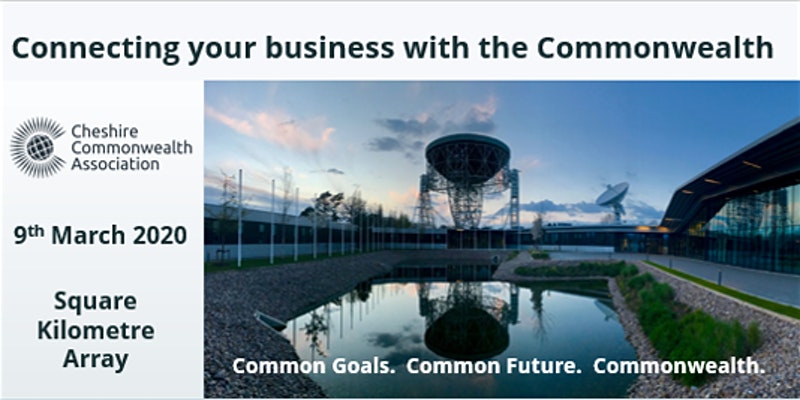 Trade between the UK and Australia was worth £16.6 billion last year. Discover the trade opportunities with Australia and other #commonwealth countries on 9th March at the next @CCACommonwealth event. https://t.co/4G3DfA0gT7 https://t.co/Q5wHgD4hcH
View on Twitter 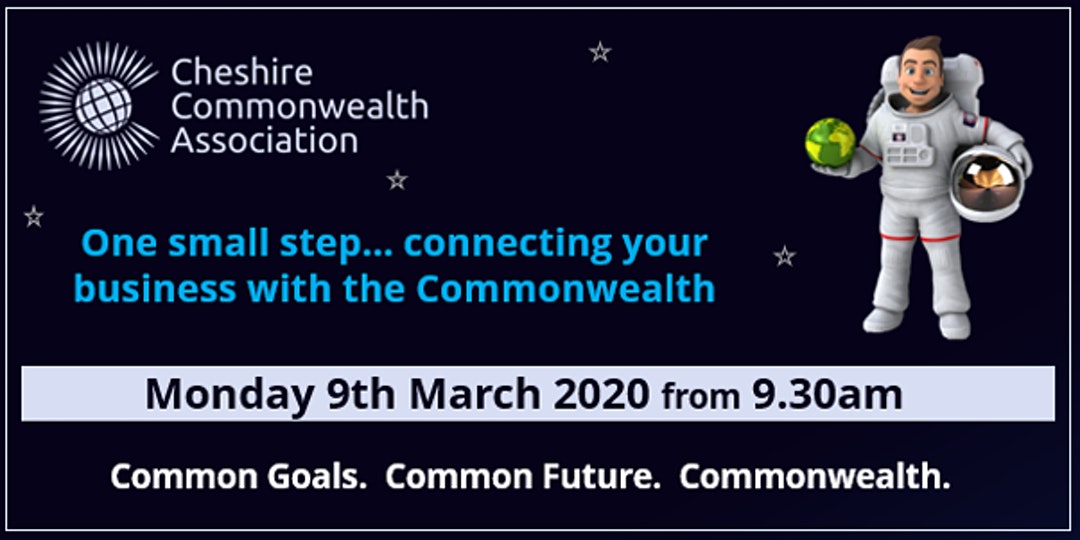